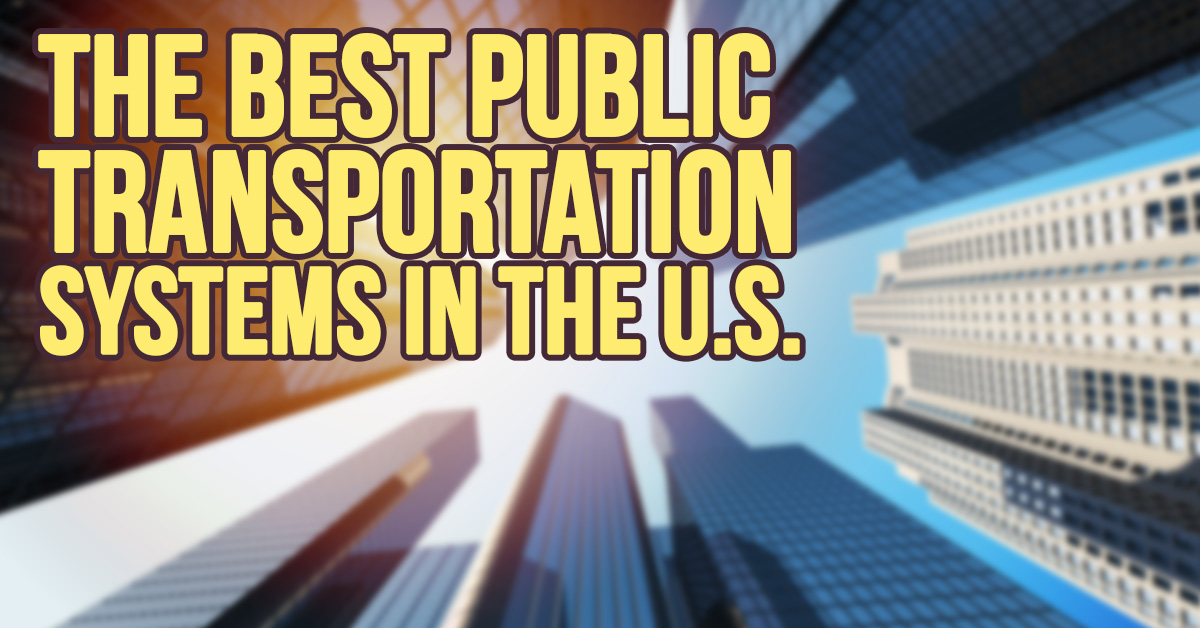 Those who live in less populated or rural areas in the country may find it hard to imagine that there are plenty of people who live without owning cars. In fact, in some areas, cars are unnecessary and even considered a luxury. These areas usually have superb public transportation systems. Here are five cities where automobiles are an option.

As one of the nation’s oldest historic cities, Boston has a myriad of old, narrow streets winding their way through a variety of neighborhoods, each with its own personality. It doesn’t help that Boston drivers are notoriously impatient. The “T”, Boston’s efficient public transportation system, helps move people in and out and around the city through a network of subway and rail lines. There are even water taxis to make getting across the Harbor easier. The best way to experience the city, however, may still be the Freedom Trail, a walking trail between some of Boston’s most historic places.

While the city’s cable cars get most of the headlines, San Francisco has an extraordinary bus and light rail system known as BART (Bay Area Rapid Transit) to move commuters and visitors in and around the Bay Area. Outlying communities often have their own “Mini” bus systems to help expand transportation into these smaller communities. The BART system encompasses a large area including Oakland.

The nation’s third largest city is served by an excellent, multi-faceted public transportation system managed by the Chicago Transit Authority (CTA). The city’s famous “L” serves about 800,000 riders each weekday and the system serves 35 suburbs and communities in and around the windy city. Making the city’s public transportation network even more valuable for residents and visitors alike is the fact that the city has two major airports, O’Hare and Midway, which are connected to it. Getting caught in the city’s infamous rush hour traffic will make a quick believer out of you.

How to Handle Requests for Donations

Discovering More About The World Around Us

Nine Inexpensive Tips To Get Your Home Ready to Sell

Tools We Don’t Seem to Use In Business Anymore