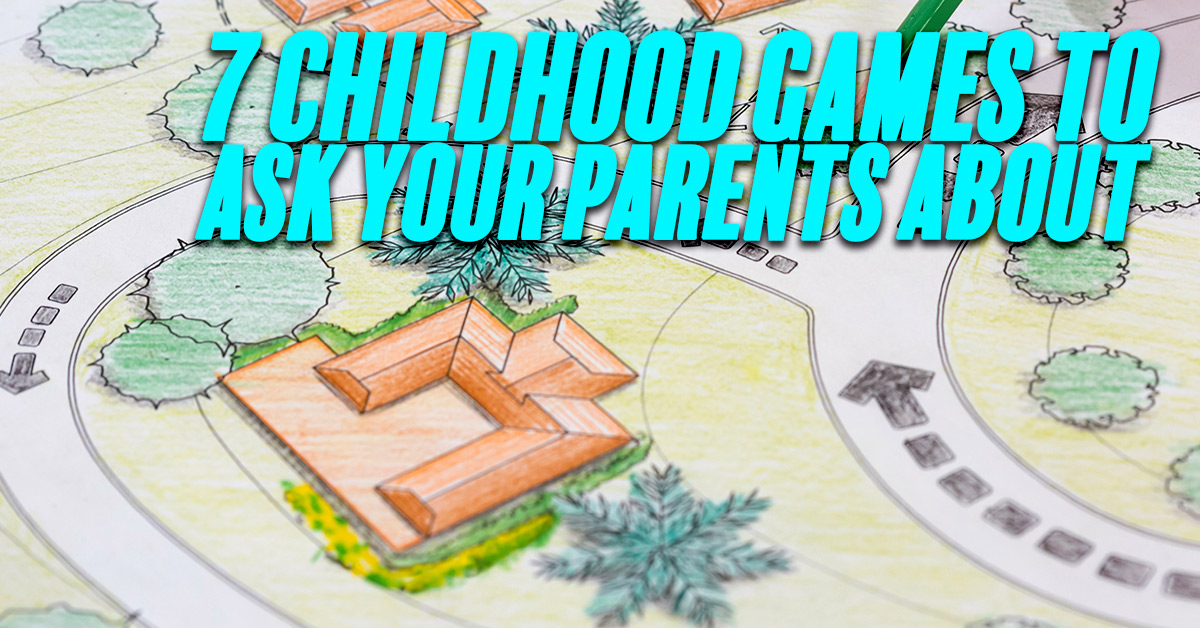 Did you ever wonder what kids did before video games or smartphones? Before there were digital social networks, there were kids who gathered in their neighborhoods, almost every evening in some cases, to participate in a variety of sports and games. The games would continue until being called home for supper. Often, the games continued after dinner, until it was dark or “the street lights came on.“

This was a baseball related game that centered around a single player who would either hit a baseball with a bat, or throw the ball to a group of players in the filed. The goal was to become the first to reach “500” or “5 Bucks” depending on the specific game. Upon reaching the goal, the fielder would then become the batter or thrower. Each type of “hit” had varying values. A fly ball, for example, when caught cleanly, was worth 100 or $1. Fielding a ball on one bounce was worth 75, two bounces, 50 and a ground ball was 25. Players who muffed the play would be penalized the worth of the play.

The game starts with two equally numbered teams facing each other about about 20-25 feet apart. Each team member held the hands of the people next to them as to form a “wall”. One team calls “Red Rover, Red Rover, send (player) over.” and the named player charges the other team trying to break through the linked hands. If successful, the player selects a player from the team he broke through and returns with that player to his original team. Should he not be able to break through, he becomes a part of his new team The winning team is the one left with the most, or all, the players.

All you need to play this game is some empty space and a can. When played as teams, one team hides while the team stands in the center area near the can. After counting to a certain amount, players on the team that is ‘it” must try to protect the can while eliminating the competition through tagging them. If a player from the attacking team kicks the can before being tagged, his or her team wins.

Four-square is played with a basketball sized ball with at least four players, all on a large square, divided into four corners. The “King”, or person in the fourth square, serves the ball to another player who must allow the ball to bounce once before hitting it to another player. All hits must be underhand and when a player misses, they either sit out or go back to the number one square, depending on how many are playing. Players rotate up to the “Kings” position as players ahead of them miss-hit the ball.

One player closes or covers his eyes while counting to a pre-determined number. The other players take this time to “hide”. The first player found then become the seeker for the next round. The last player found wins that round.

You could also ask parents and grandparents about such classics as Blind Man’s Bluff, Capture the Flag, Mother May I, Simon Says, Hopscotch and others.